Our Response for COVID-19

Use Promo Code "BESTSELLER" to Save ->

The couple bought this new home as a place to bring together their two households. The original kitchen had an odd, U-shaped configuration that made it seem very small. The kitchen’s layout also cut off a big chunk of the available space. Bray & Scarff’s kitchen and bath designer decided to open up the kitchen and make it more functional for preparing family meals. The refrigerator was moved closer to the meal prep area and replaced with a bookcase that could hold the family’s many cookbooks.

The color palette is anything but vanilla. We installed Omega® Dynasty™ Brookside Square cabinets in Pearl. The countertop selection of Cambria in Carrick was contrasted with the backsplash, which is Florida and Parmava tile. The homeowners were happy with the results and are now ready to begin their new lives in their new home, together as one family. 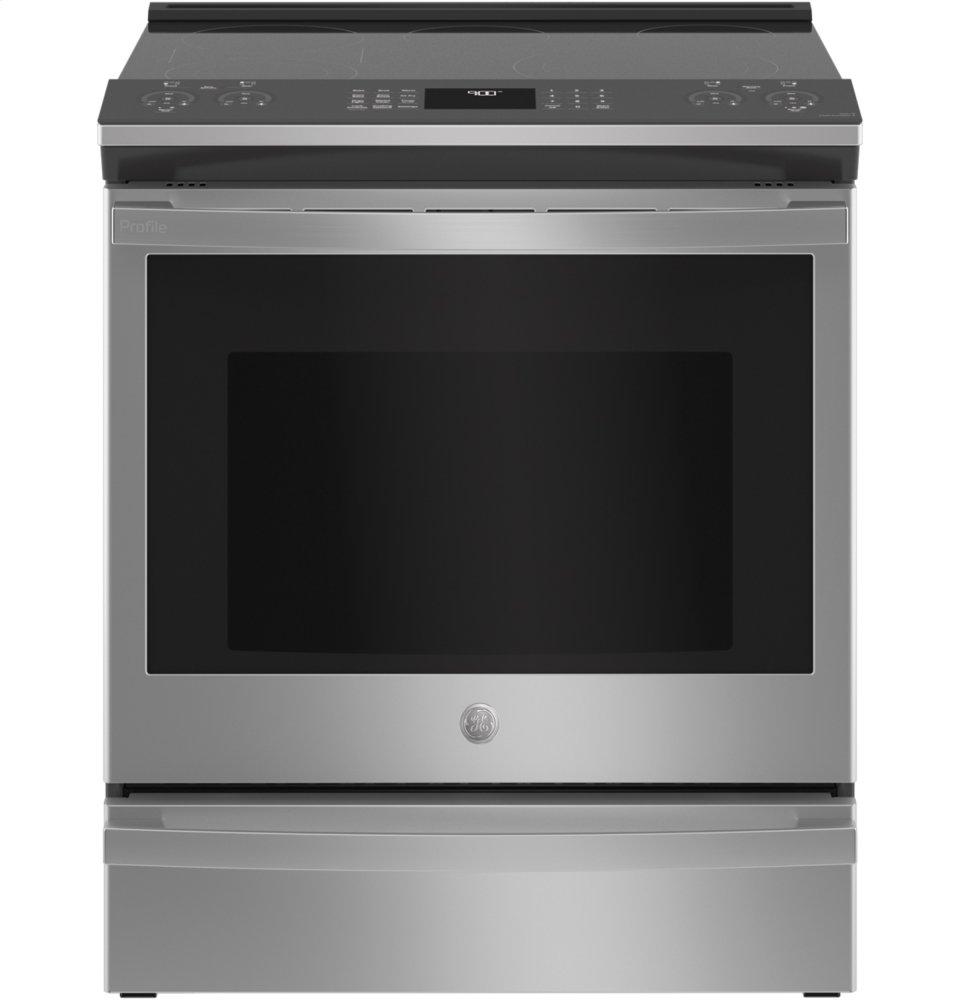 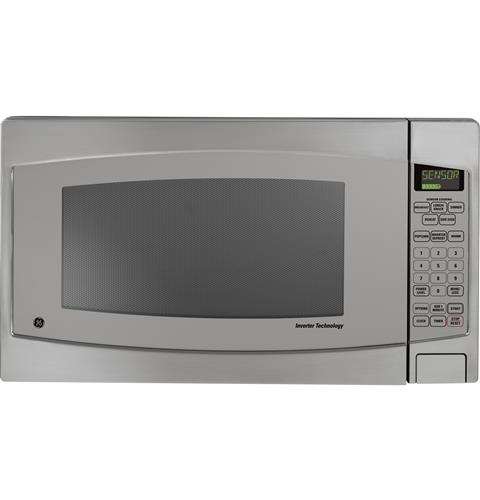 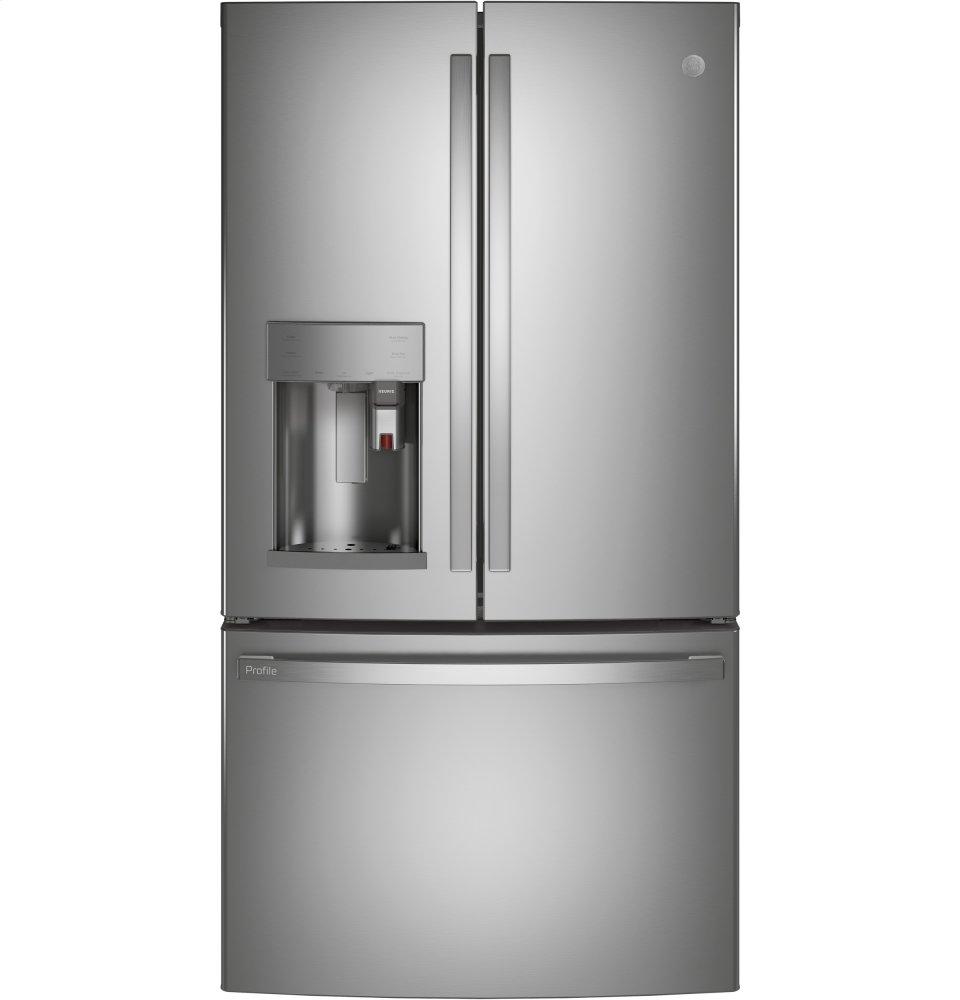 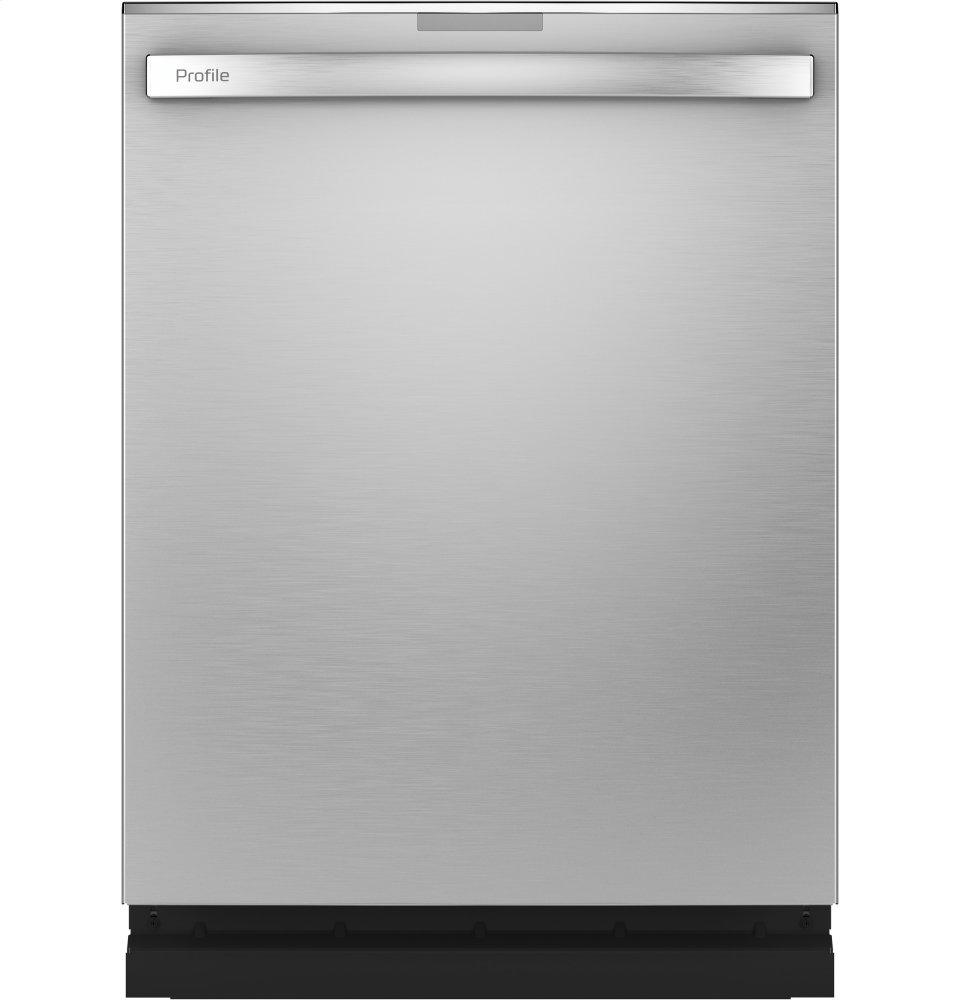 Turning Their Kitchen into Their Happy Place in Centreville, VA

Get Savings & tips in your inbox.

Welcome to our website! As we have the ability to list over one million items on our website (our selection changes all of the time), it is not feasible for a company our size to record and playback the descriptions on every item on our website. However, if you are an American with a disability we are here to help you. Please call our disability services phone line at your local store during regular business hours and one of our kind and friendly personal shoppers will help you navigate through our website, help conduct advanced searches, help you choose the item you are looking for with the specifications you are seeking, read you the specifications of any item and consult with you about the products themselves. There is no charge for the help of this personal shopper for any American with a disability. Finally, your personal shopper will explain our Privacy Policy and Terms of Service, and help you place an order if you so desire.