Our Response for COVID-19

Use Promo Code "BESTSELLER" to Save ->

A Total Turnaround in McLean, VA

A Total Turnaround in McLean, VA

To accommodate the gatherings the couple loves to host for family and friends, they needed to update the kitchen in their 1989 colonial home.

The kitchen in this 1966 colonial home received a complete renovation, which opened up the space and made the area far more flowing and functional for the owner. The comprehensive remodeling project involved removing a load-bearing wall, rearranging the layout of the kitchen, updating all electric and plumbing, and recessing the fridge into the wall.

Featured in the kitchen are Schrock® Entra™ Amira cabinets in Alabaster around the perimeter. The island cabinetry is Riverwood in Maple. The countertop is Q Quartz in Pearl Grey™, with a roundover edge profile. And the backsplash tile is White Ice Roca Bevel in a subway pattern. The bright, functional space that resulted was definitely worth the effort! 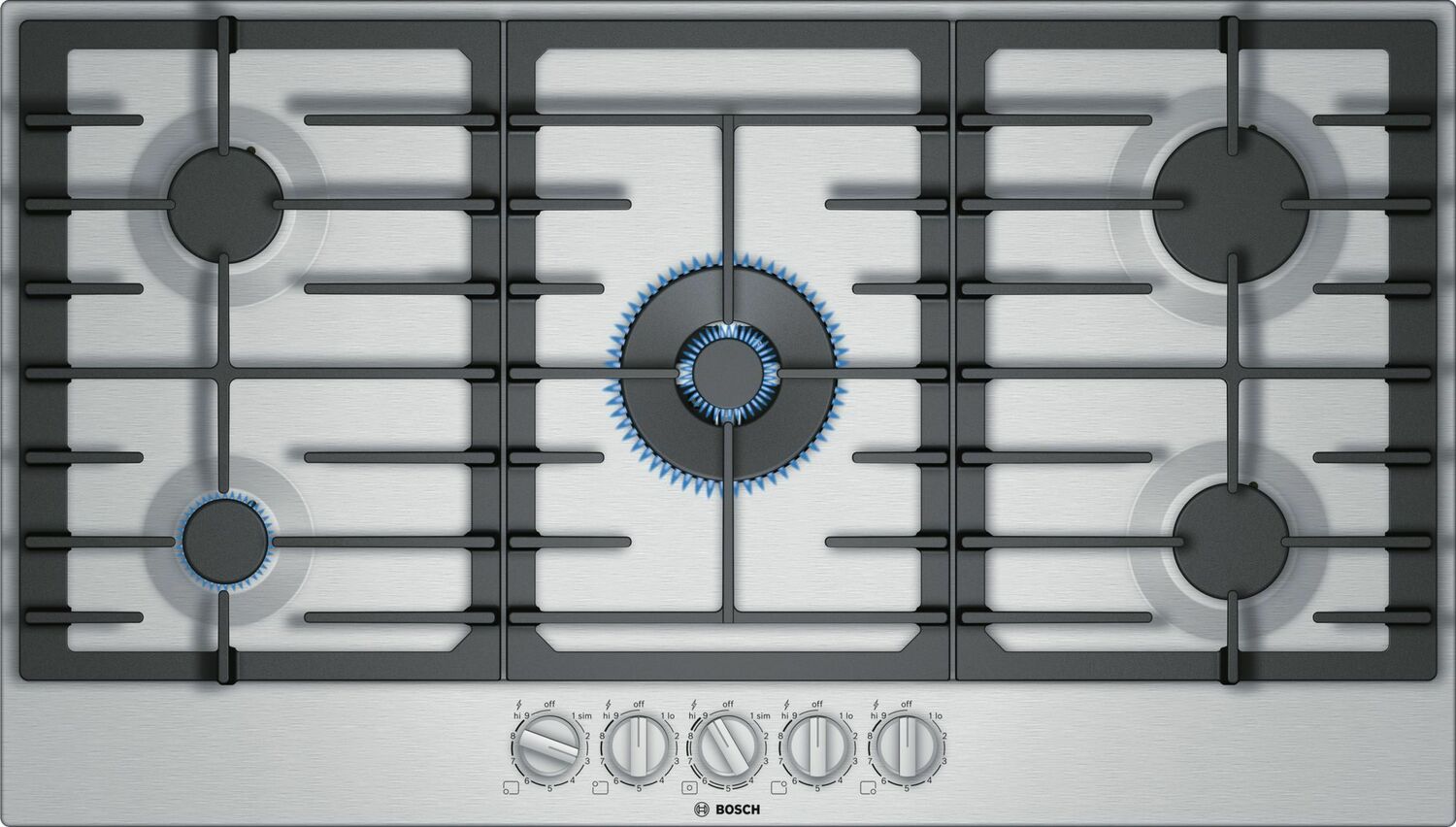 From Outdated To Income Property

Get Savings & tips in your inbox.

Welcome to our website! As we have the ability to list over one million items on our website (our selection changes all of the time), it is not feasible for a company our size to record and playback the descriptions on every item on our website. However, if you are an American with a disability we are here to help you. Please call our disability services phone line at your local store during regular business hours and one of our kind and friendly personal shoppers will help you navigate through our website, help conduct advanced searches, help you choose the item you are looking for with the specifications you are seeking, read you the specifications of any item and consult with you about the products themselves. There is no charge for the help of this personal shopper for any American with a disability. Finally, your personal shopper will explain our Privacy Policy and Terms of Service, and help you place an order if you so desire.